With respect to heritage, we promote the “Eight Virtues + One” – a philosophy based on Confucianism.  Different character traits are adapted and taught to meet the unique demands of Hong Kong’s diverse population and global perspective.

Different opportunities are provided for the children to practice the virtues they learn through our Character Education Program. For example, in focusing on the virtue of ‘Filial Piety and Respect to Elders’ (孝), we visited an elderly center to deliver handmade gifts and bring them joy through song and dance. 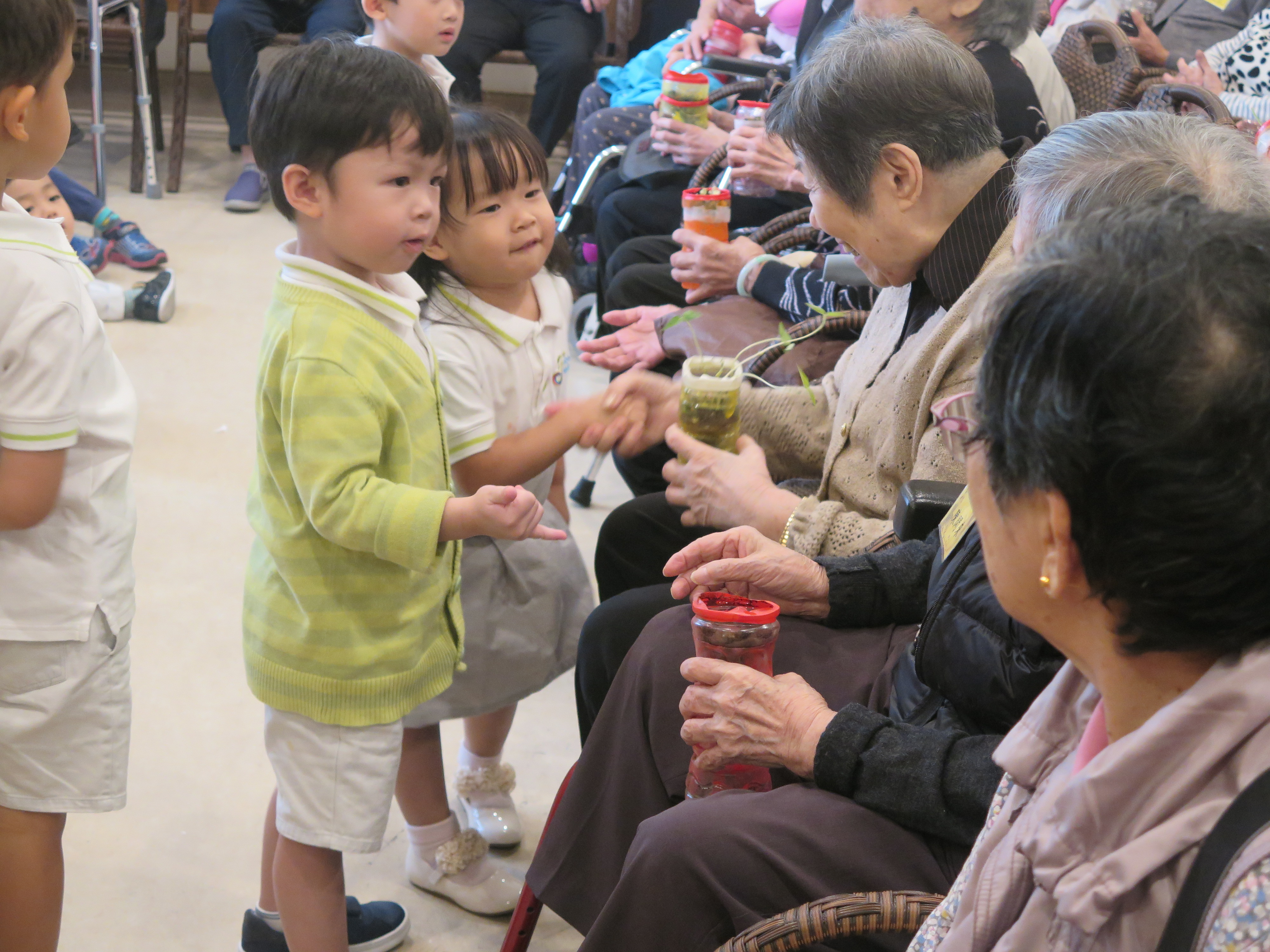 -Mitchell and Jayden volunteered to re-enact the scene.

During November and December, we have focused on the virtue ‘Honesty’ – being honest and telling the truth.

wsIn conclusion, Ms. Merel explained to the children that if you make a mistake, or did something accidentally, you should always tell the truth. Don’t be afraid to admit your mistakes. Because making mistakes is alright, but we need the whole story (truth) to prevent it from happening again! 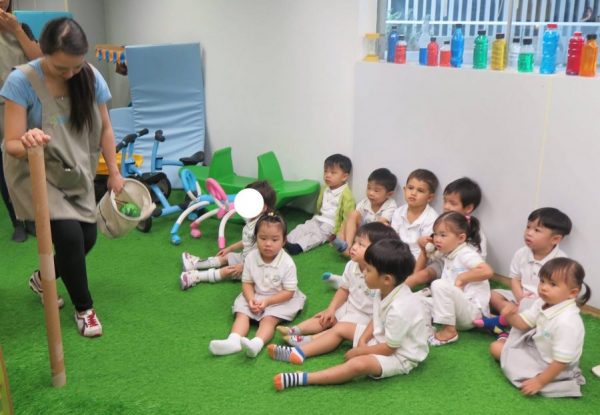 -Old grandma Michelle was on her way home after grocery shopping.

During September and October, we have focused on the virtue ‘Filial Piety.’ This virtue is particularly important because being respectful to others and elders makes us a good citizen.

The teachers invited some students to re-enact the scene.

It is very important for the children to fully understand what ‘Respect to Elders’ means and what it looks like. Therefore we hope that through our skits our children can apply their new learnt values in their daily routine.